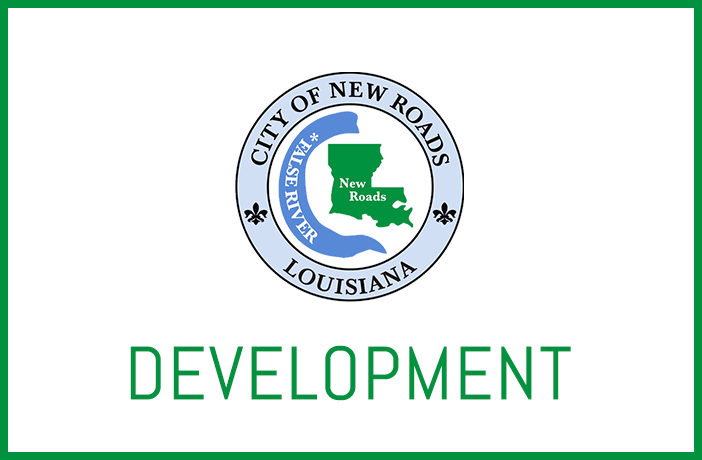 The New Roads City Council voted 4-0-1 to approve a proposal to name the baseball field at Emmitt Douglas Park “Edward ‘Mr. Slowly’ St. Cyr” to honor the man who coached youth teams there for over two decades.

The movement to name the park in St. Cyr’s remembrance became a reality after Councilman Kurt Kellerman made a motion, which was passed by all the council members in attendance. Councilman Vernell Davis was absent.

Davis opposed the decision at the council’s Apr. 17 meeting based on his belief that there were others who deserved to be recognized for the construction of the ballpark and its subsequent success.

As a compromise, the council discussed erecting a plaque with those people’s names on it. Davis’ motion died for a lack of a second.

Bernadine St. Cyr explained why she felt her father was memorable and noteworthy,

“With his softball and baseball, he was incorporating a positive community activity and at the same time, he was building a stronger relationship with his youngest son, Kevin,” she said.

Bernadine said her father was a hard worker who worked long hours to support his large family of 10 children—an 11th was stillborn—and Kevin’s older brothers were out on their own by the time he started up his teams.

“They still all participated,” she said. “They all did things to help but by the then, they had families of their own.”

It’s obvious the siblings are proud of their father.

“My dad was a simple man, an extreme family man,” Bernadine said. “He was loyal to his family and  church.”

Bernadine’s brother, Kevin St. Cyr, also talked about what made his father memorable, but couldn’t explain how he got his nickname. “That was way before my time.”

“He helped out a lot of kids in a lot of ways,” he said. “One of the things the kids loved about my daddy is that if they got injured, he fixed it.”

The idea to name the baseball field came up at Mr. Slowly’s funeral last year in a conversation between family members. The family agreed the old man—he was 96 when he died—should be memorialized in some way for his good deeds and commitment to the city of New Roads.

Born on what was then Major Plantation, the elder St. Cyr worked in the maintenance department for 35 years before retiring.

Before the baseball team was formed in 1974, Mr. St. Cyr was part of an organization known as the Three Leaf Social Club. In addition to St. Cyr, Elizabeth “Miss Tooney” Duval, John Louis and August Terrance were the other members, Kevin St. Cyr said.

“In 1974, they formed the baseball team and my dad coached it,” he said. “They started out playing at the park across the street from the (former) barber shop on New Road Street, then moved to what was then called the 10th Street Park.”

“I was a scorekeeper for the team when I was 13,” Kevin St. Cyr continued. “Three years later, when I began high school, then I joined the team.”

“Baseball was his passion his whole life,” Bernadine St. Cyr said, and even with his long work hours and devotion to his own children, she said he always found time for other children.

“There were special kids he took on, kids that didn’t have fathers of their own,” she continued.

“The entire St. Cyr family would like to thank the mayor and City Council for remembering our dad in such a special way,” Bernadine said. “We pray that his vision will never die.”

The resolution was passed almost a year after Mr. Slowly’s death, or “his first anniversary with Jesus,” as Bernadine put it.

“My daddy would like to see his efforts to continue and hoping the council’s recognition of him will motivate some of the city’s young men to put together a strong community program like he did,” she continued.

“All it takes is a thought and a prayer.”