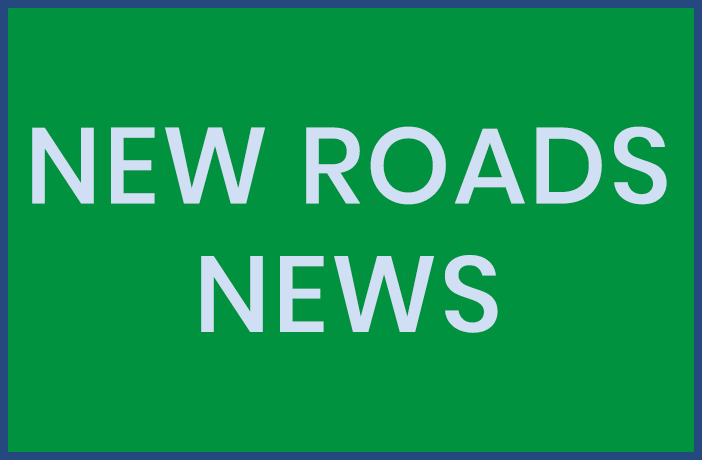 The ongoing tree trimming in the City of New Roads has “been a long time coming,” said Mayor Cornell Dukes, but he said the project should substantially reduce power outages.

Many of the power outages experienced by the residents of New Roads are caused by high winds knocking limbs down across power lines. Eliminating the limbs with that potential is critical to keeping continual power in the city.

Dukes said, “The city’s residents deserve to have electricity—not only in good weather but in bad weather as well.”

“I was aware of that situation before I began my campaign but while I was knocking on doors and hearing residents’ concerns, power outages were a frequent complaint,” the mayor continued. “I made it a top priority when I got into office.”

“As of last Friday, the project was about 30 percent complete,” said Public Works Director Paul Seawell. “The tree trimmers began last Tuesday and I’ve been told they expect to finish by the end of this week or early next week, depending on the weather.”

The project is being done by Precision Tree Service, according to Seawell, and the work is being concentrated in the areas prone to give the city the most trouble.

“The areas that we’re having trimmed now are the ones that regularly give the city utility system problems and outages,” Seawell said.

Last week, trees were being trimmed along Community and Mill streets and continued this week on Berthier, Curet, Gisele, Gretchen, St. Mary and West End streets, he continued.

So far, the tree trimmers have discovered and removed three dead trees, Seawell said. “They were huge and rotten and had to be reduced to stumps.”

“This project will greatly reduce the risk of power outages in the city and save many hours of power technicians’ time,” Seawell said.